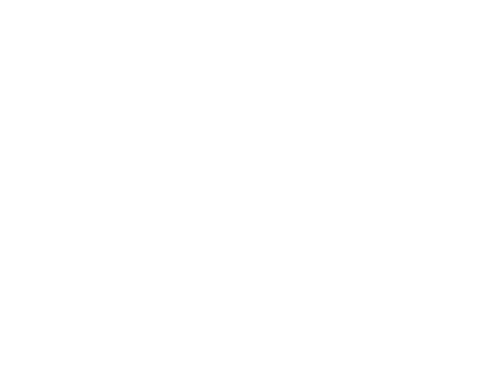 #OurHeroesMatter: Cultural Sustainability
The chaotic climate of our nation has given each and every one of us the opportunity to stand as heroes against racial divide and injustice! Realizing that diversity is our nation’s greatest superpower, the Urban Action Showcase and Expo continues to lead the fight for diversity and inclusion by championing diversity and inclusion in content, providing access and awareness to heroes of color, and honing the multicultural achievements in creative content from comics to cinema in the blockbuster genre of heroes! This is the time that all champions of justice should unite, rise up, and take definitive Action against racial divide and injustice! Will you stand with us?

In the past 8 years, we have had the privilege of honoring hundreds of Filmmakers, Writers, and industry pioneers who continue to shape the world of Action cinema as well as increased the presence of diverse heroic characters in mainstream media through our Amazon Prime and Cinemax distribution partnerships. We have remained true to our purpose and maintained excellence as a FilmFreeway Top 100 Best Reviewed Film Festival, The UASE is committed to recognize and facilitate opportunities for multicultural filmmakers, actors and industry professionals by establishing promotional and distribution opportunities across various media outlets, and strengthening professional networks through media, events, panels, and seminars. Ultimately we labor to shift the dynamics of mainstream media by increasing the number of ethnic heroic principal characters in film and television, supporting the development of diverse Action based content and honing excellence in the genre. Our platform includes the following events:
Urban Action Showcase International Action Film Festival (UASIAFF) Featuring the WarnerMedia Action Short Film Competition (With Distribution platforms like Amazon we are increasing access to Heroic Characters of Color)
UASIAFF Awards: Honoring Excellence in Independent Filmmaking
Behind the Action Awards: Honoring the Hidden Heroes of the Action Genre
Diversity in Action Awards: Honing the Past, Present and Future Multicultural Achievements in the Blockbuster genre
Urban Action Expo: Featuring Celebrity Guests, Comic and Graphic Artists, Animators, and Pop Culture Exhibitor